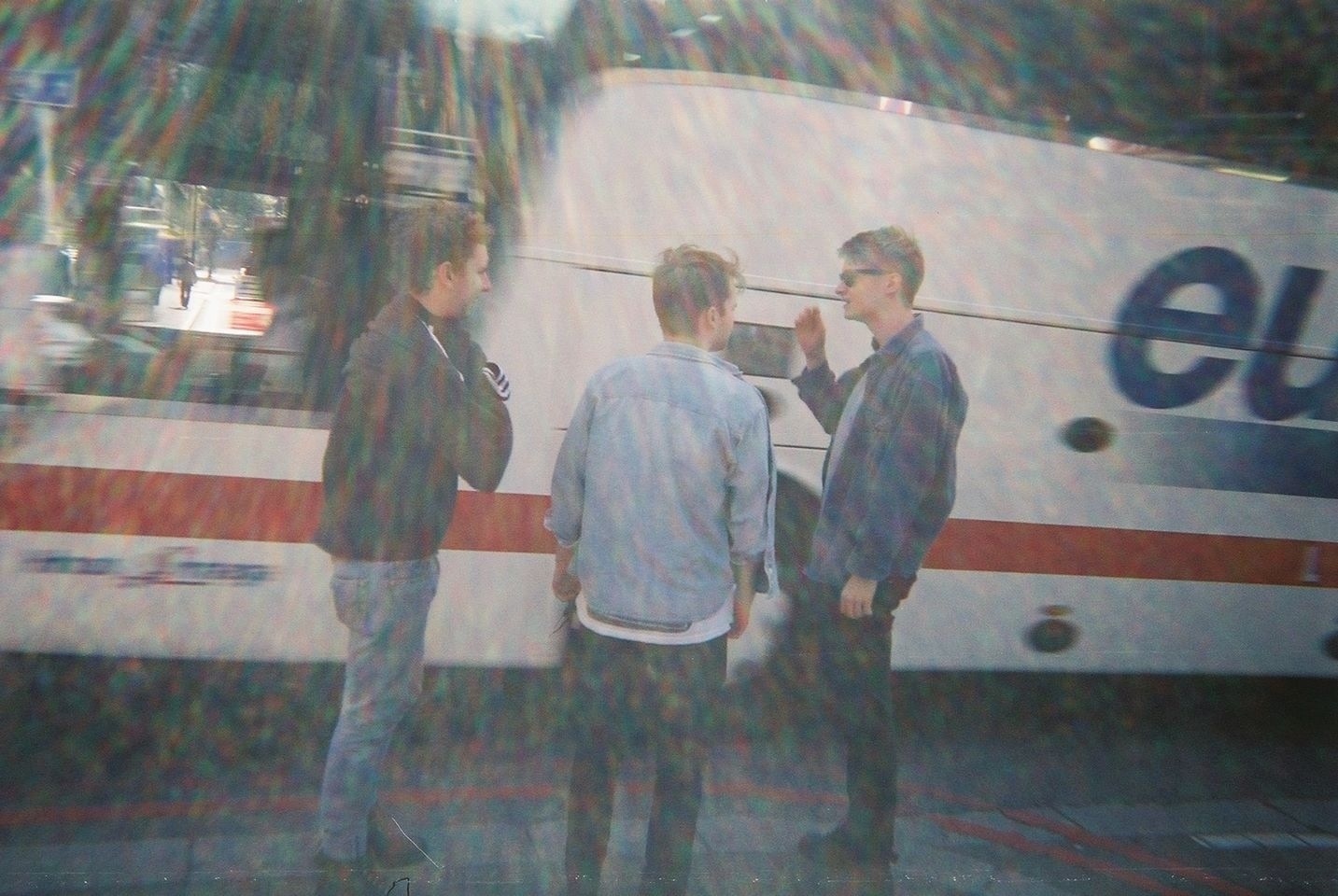 Like a particularly apologetic foal, Happyness emerged, fully formed, bandy kneed and somewhat moist, from the safe womb of bedroom-obscurity, into the glaring light of internet-obscurity, about a month ago. Dropping weird little Pavement channeling pop songs the three-piece, who appear on stage like apparitions from a year 12 school disco, seem determined not to fit, too neatly, into whatever mold journalists deem apt for them.

‘I’m wearing Win Butler’s hair, there’s a scalpless singer, of a Montreal rock band, somewhere… but he’s alright’ is typically atypical lyric and, though draped over a familiarly languid, slacker-rock melody, the image is enough to make their throw-back, drop-out ballads worth more than the two-inches of column space typically afforded to their Pavement 2.0 peers.

Happyness may not be storming ahead in the jungle of cutting edge sounds but, as their peers thrash awkwardly through uncleared thicket, they’ve found themselves a comfortable clearing in which they can tinker with their screw-ball, 90’s formula in relative comfort.